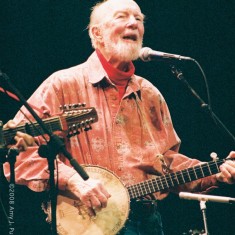 I met Pete once, in 2008. I was working hospitality for a show in New Hampshire in which he played with Guy Davis and Tao Rodriguez-Seeger. My interaction with Pete was limited, but entirely memorable. He was in constant storyteller/historian mode. I met him in the wings of the stage, just after sound check. He walked over, we shook hands and I introduced myself, trying to keep cool. I mean, PETE SEEGER. I needn’t have worried as he was engaging and friendly without hesitation. I think he might have actually even introduced himself to me in case, you know, I didn’t know who he was. He then noticed the wall behind me, which was covered in writing, little anecdotes and notes and thoughts left behind by previous performers. Pete went right into a story about the oral history nature of these sorts of walls and places. Later on in the green room, I listened in for a few moments as he recounted more stories, more history to Guy Davis. In his late 80s then, Pete was very much sharp as a tack, and the treasure trove of information collected in his mind was clearly unparalleled. (some photos from this show are over on my photomonk.com site) END_OF_DOCUMENT_TOKEN_TO_BE_REPLACED 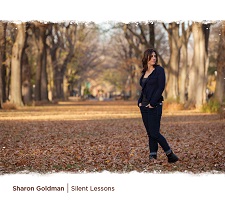 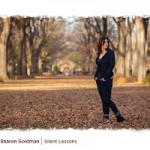 The chatter is right – this is a very good album. A little shorter than most full length releases at just 8 tracks, it is still a deeply satisfying listen. Goldman’s voice is sweetly clear, her guitar playing is beautifully nuanced, and the songs tell well thought out stories. END_OF_DOCUMENT_TOKEN_TO_BE_REPLACED